THE GUT-BRAIN CONNECTION IN CHILDREN WITH AUTISM AND ADHD 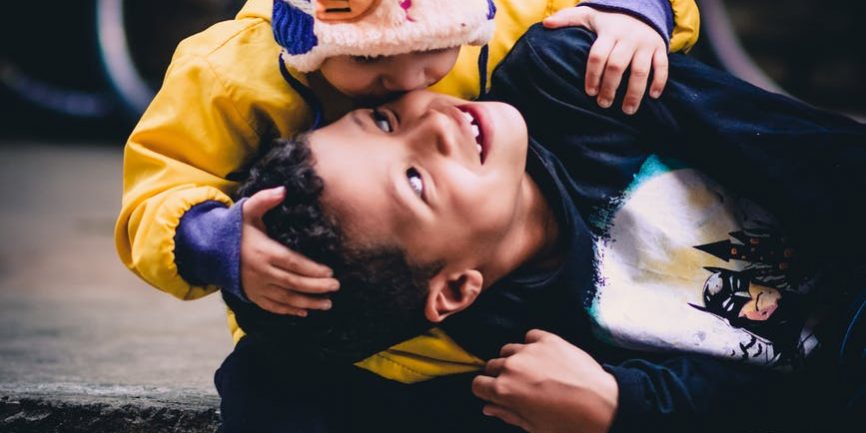 Inflammation in the brains of those with autism is becoming a key area of research for autism treatment. Numerous studies have shown that there is a direct link between the health of microbiome, located in the gut, and the brain in children with autism. According to the International Psychiatry Journal, May 2013, it was shown that there was a significant difference in behaviour and symptoms associated with autism following a gluten and casein free diet. It was also demonstrated that those with autism crave high carbohydrate foods, lending to the fact that these foods are highly addictive. The study concluded that there was indeed a strong connection between the health of the gut and inflammation in the brain and diet may well be one of the most effective treatments for autism.

INFLAMMATION FOUND IN BRAINS OF CHILDREN WITH AUTISM.

Based on various research, scientists believed that there is indeed a link between the gut microbiome and the brain. They began their research on rats, injecting them with the compound propionic acid, most commonly found in gluten and dairy products. The rats immediately began to show signs of autistic behaviour such as repetitive motions and hyperactivity. After looking at the brains of these rats, they found the same level of neuro-inflammation that was also found in the brains of autistic children.

Dr. Herbert of the Harvard Medical School has been conducting research into the brain and body spectrum of treatment. Dr. Herbert believes that treating the immune system, the gut and the overall health of the child should be the first step when dealing with treatment options. Behavioural therapy is certainly useful, but the health of the child is what controls the effects of the behavioural therapy as well. “If a child is sick, they won’t be able to focus,” says Dr. Herbert

HOW TO IMPROVE GUT AND BRAIN HEALTH TO IMPROVE YOUR CHILD’S AUTISM SYMPTOMS:

At a minimum, I recommend that you eliminate:

Eliminating these ingredients from your child’s diet will help to lower inflammation, enhance gut health and reduce autistic and ADHD symptoms.

Eating fibre-rich food loaded with inulin provides food for probiotic bacteria and yeast, which can heal the gut microbiome.

Fermented foods can keep the gastrointestinal system and microbiome healthy and strong which in turn will keep the immune system strong and prevent or improve neuro developmental disorders.

Examples of fermented foods are:

Children born via c-section are much more likely to have autism, ADHD, allergies and asthma because they do not meet the mother’s vaginal flora that initiate the inoculation and immune-system-building process.
In addition, antibiotics destroy natural colonisation of good bacteria and fungi in the body.

Non-organic foods, especially corn, soy, canola and sugar that doesn’t come from sugar cane are much more likely to be genetically modified as well as contain significantly higher levels of dangerous pesticides.

By law, organic foods are not allowed to be genetically modified.

The very nature of an antioxidant means that it can reduce inflammation in the gut and throughout the body.

In addition to supplementing with antioxidants, it’s important to have your child eat fresh, colourful produce.

“Eating the rainbow” of a wide variety of fruits, vegetables and herbs can ensure that your child gets the highest possible amounts of antioxidants.

While vitamin D is not itself an antioxidant, it improves the function of the immune system, gut health and thus can have a side benefit of lowering inflammation.

Heavy metals, viruses, bacteria and other contributing pathogens destroy enzymes in the gut that are needed to break down foods.

When these enzymes are deficient, allergies and sensitivities are more likely to occur, as is inflammation.

It is recommended that you work with a practitioner that can help your child detoxify with supplements such as:

High glutamates in the diet cause excitotoxic reactions in the brain that can kill brain neurons thus causing inflammation in the brain. In addition, glutamates affect oxidation of amino acids in the gut cells. (Read “Excitotoxins: The Taste That Kills” by Russell Blaylock MD).

Glutamate is an excitatory neurotransmitter that stimulates brain cells and can cause:

Need help with autism, ADHD or learning problems? Call Tiaan now for a free introductory phone consultation and find out what can be done to dramatically improve your child’s health. 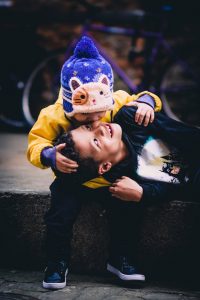 Why Are You Bloated? Too Much Chocolate, or Something More Sinister?
October 6, 2019

THE GUT-BRAIN CONNECTION IN CHILDREN WITH AUTISM AND ADHD
June 30, 2019