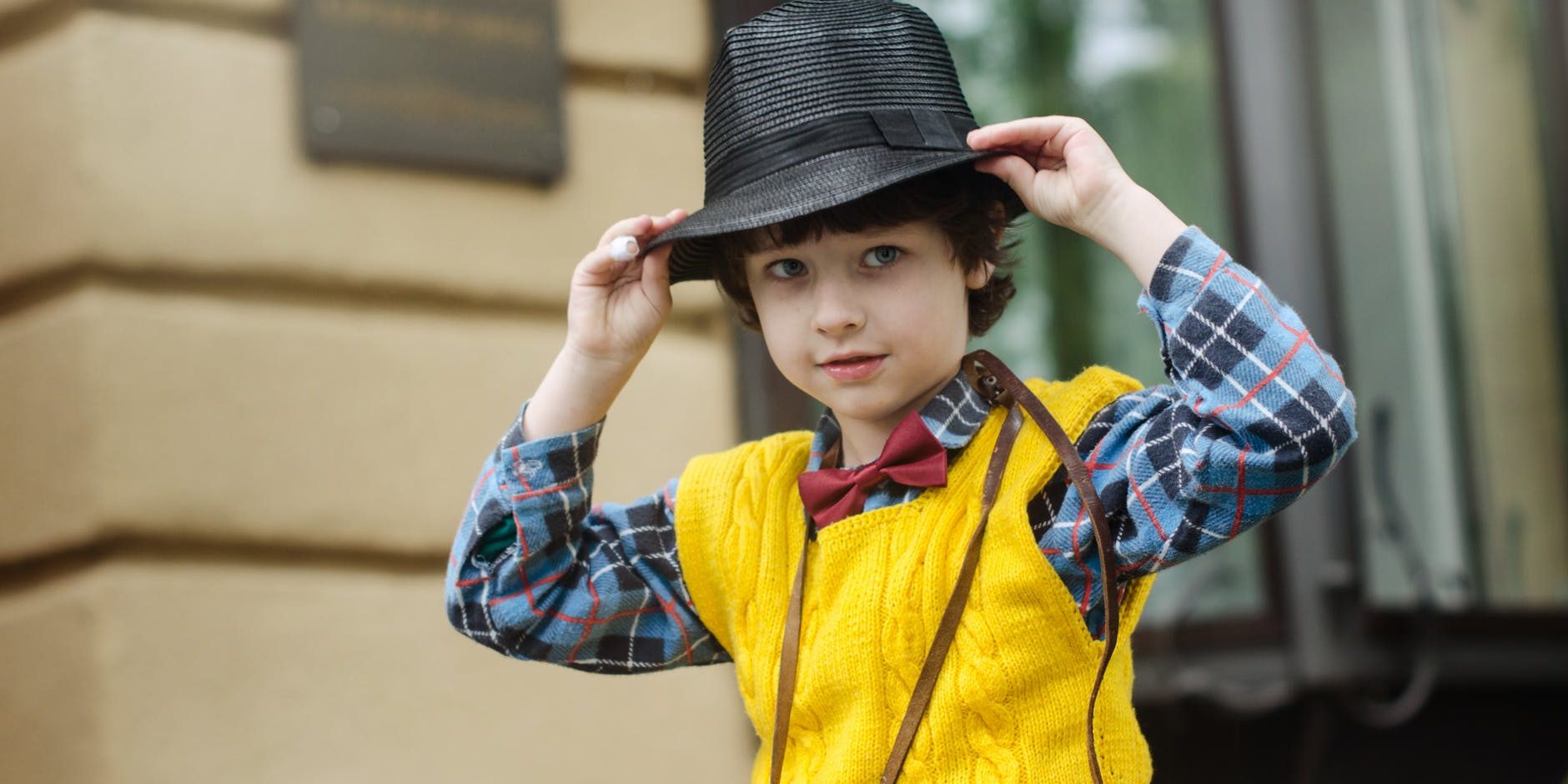 Alternative treatment for children who experience ADHD is an option taken by many families to improve the health of their child and to protect them against the side effects of commonly prescribed medications used to treat ADHD. These side effects include:

Alternative treatment for ADHD works very well in conjunction with medication, or in place of medication.

1 – Gut-Brain Connection – There is a staggering amount of research proving that those with autism, ADHD and even other neurological dysfunctions have imbalance in their microbiome. An overgrowth of yeasts, bacteria, parasites and other viruses that live in the gut has been shown to alter our nervous system, affect brain health, cause behavioural problems, ADHD and impair our immune system. First and foremost, treatment must focus on improving digestive health.

2 – Toxicity – Heavy metal toxicity (specifically lead, mercury and copper), is a growing problem with studies showing its connection with being a primary cause of ADHD and behavioural disorders. Alternative treatment works at removing the toxicity from the body safely, gently and effectively.

3 – Pyroluria – This is often a major factor in ADHD. Symptoms of Pyrroles include aggression, insomnia, anxiety, poor concentration, temper tantrums, learning difficulties, frequent infections, sensitivity to light and sound. Symptoms are significantly improved once pyrroles has been confirmed and vitamin and mineral supplementation has commenced.

4 – Food Intolerances – Food intolerances and sensitivities are a major contributing factor in childhood behaviour and ADHD. Those with autism, ADHD or any other neurological condition can further exacerbate their condition by eating foods they’re intolerant or sensitive to. The wrong foods for that individual may also cause microbial imbalances and affect neurotransmitter production. Treatment looks at what foods might be contributing to ADHD and removing these foods for a short period of time until the gut has healed, toxicity has reduced, and ADHD symptoms are reversing.

6 – Salicylate Sensitivity – Salicylates are natural chemicals in food that give flavour and are in varying quantities in most food. Red cheeks and ears, bed wetting, swollen hands, itching skin and tinnitus are often a sign that your child is reacting to salicylates  in foods. Testing salicylate sensitivity and then removing high salicylate foods will improve symptoms almost immediately.

7 – Optimise Nutritional Status – Good nutrition is paramount for children with ADHD. Due to poor gut health and picky eaters, nutritional deficiencies are all too common for those who are on the spectrum and/or ADHD. Nutrients to consider are:

Call now to see if alternative treatment for ADHD may help your child.

Tiaan holds a Bachelor of Health Science in Naturopathic Medicine, as well as certificates in Nutrition for Autism and ADHD and Paediatrics.

Complete the form below: